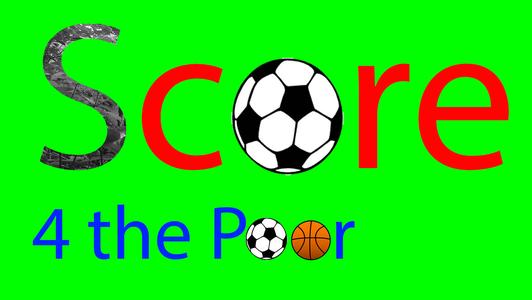 Twice a year we will have collection containers at the Laguna Beach schools. You can drop off gently used sports equipment and clothing at the school.

You can also contact us via email at score4thepoor@gmail.com, and we will arrange to pick your donation. 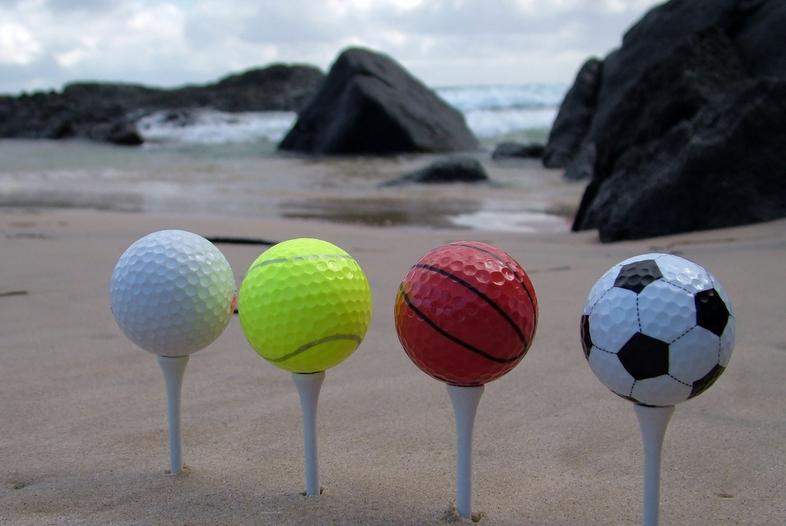 Score 4 the Poor partners with Grower's First to distribute the donated soccer gear.


Growers First is an advocate for farmers in remote areas of the world. They utilize agriculture and education to create traceable transformation in the lives of poor farming families in remote regions.

Grower's First was founded by longtime Laguna Beach resident, Dave Day. With his help, Score 4 the Poor distributes sports gear to hundreds of children throughout the world.

2019 - Frankie Mead and Michael Torbensen take over score for the poor and continue the legacy.

2016 - ​Laguna Beach High School makes an impact with a great donation from the soccer program, which contained four full team kits for boys and girls.

2015 - ​Sterling and James continue to collect donations, including from teams in the LA area.

2014 - Score 4 the Poor is passed down to the next generation of helpers, Sterling Butler, Drake Butler, and James Langton.